We are really excited to be sending out this update. We are now live with our latest direct integration into all our casinos, Play’n Go! Play’n Go are a world-renowned game supplier, so this is really a big addition for our primary player base – slots players.

While we have staggered the launch with some previous new suppliers, here we are starting with a bang – 25 of their top slots launched, with a further game a week to follow for the rest of the year.

At the top of this list is Book of Dead – definitely the most important slot that has been missing from our offering until now. Alongside Starburst, the first slot in the Rich Wilde series stands up against anything else that the industry offers. With the combination of sheer popularity and the ability to offer 10p Free Spins, both our acquisition and CRM teams will have a new and exciting tool in the arsenal.

After Book of Dead, its sequel Legacy of Dead has been one of the top releases since it launched just over a year ago. Keeping the classic ‘Book Of’ game mechanics, while adding the ability to unlock multiple special symbols in the bonus round has proven to be a real hit with those big win chasers.

Reactoonz and Reactoonz 2 are the top cluster games from PnG, the former in particular standing out as one the best grid-games ever made. The 7×7 games have cascading Toonz symbols and are packed with bonus features, plenty to keep players entertained. While they may seem slightly confusing on a first play, give them a little bit of spin time and you’ll soon be eagerly watching the Quantumeter fill up, hoping to unleash the epic Gargantoon.

Fantastic start to 2021 on the games front, keep your eyes peeled for much more to come! 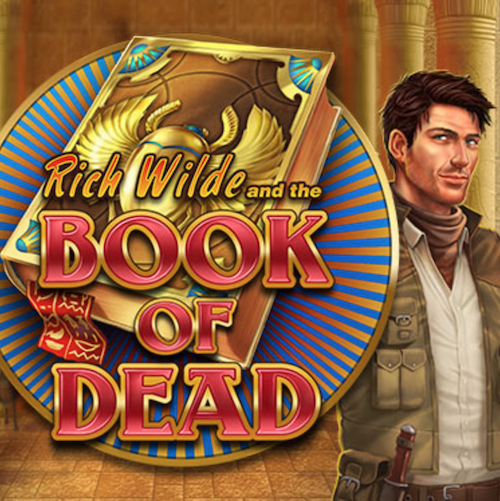