Hacksaw and Chaos Crew rocking it!

We have some good news on new studio launches on our casinos Fruitkings, Casushi, PeachyGames, PlaySunny and MyJackpotCasino. While we have focused mainly on the most well-known and established casino suppliers to add to our offerings this year, like Evolution and Red Tiger, this week we have launched with a real up and comer! Starting with an initial four slots, we’re thrilled to introduce Hacksaw to our players.

Hacksaw started life as a Scratch card studio, and we will launch our first cards with them this week, but really came into its own in the past year with their slots offering. A lot of big studios can pinpoint the start of their success to a standout game which earned them trust, popularity and customers. For Big Time Gaming it was Bonanza, for Play’n Go it was Book of Dead, and for Hacksaw it looks like it will be Chaos Crew.

With Hacksaw and Chaos Crew nominated for provider and slot of the year respectively at the Bigwinboard Annual awards, and is consistently featuring in the most-read page on bigwinboard, as shown below in last week’s graphic. We should see this addition excite our high volatility customers on Casushi.

Having become available through Microgaming in the past month, we are right on the pulse by launching this content so quickly, and are ahead of the majority of UK casinos where the games aren’t available. 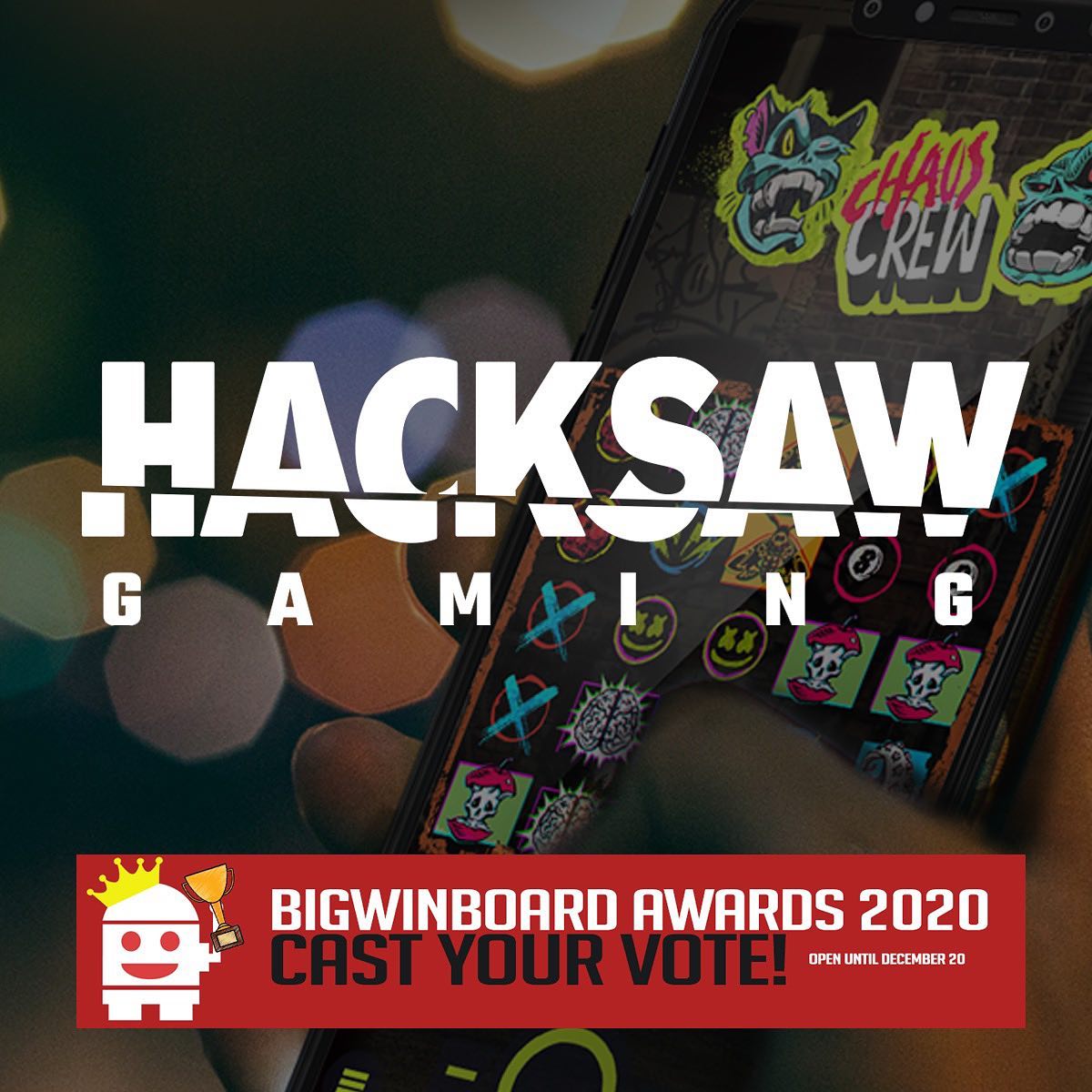